We will not be open on Sundays for the moment and rowing activity has been cancelled too.  Rest assured though, that the day to day running of the club will continue, just without face to face meetings.

We will review the situation and be in touch with you again after this time. 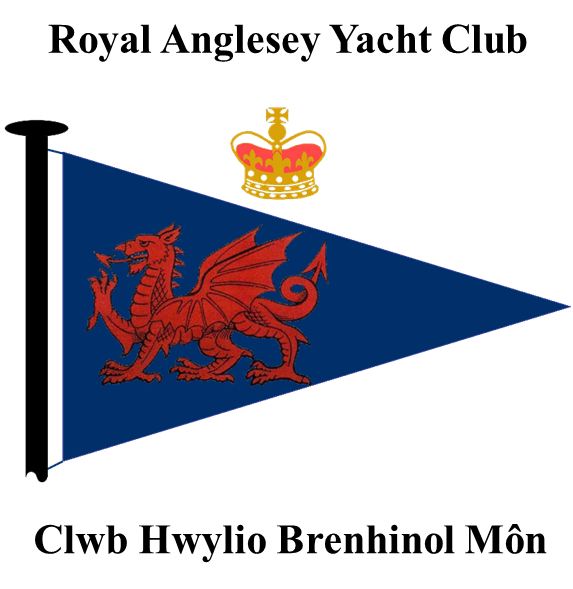 NOTICE IS HEREBY GIVEN that the Annual General Meeting of the Royal Anglesey Yacht Club will be held in the Mary Burton Suite at the Club on Saturday 30th November 2019 at 11 a.m.

The following members of the Management Committee have indicted their intention to seek re-election.

Further, Rule 27 provides for the officers of the club plus election of not less than 4 and not more than 9 full members of the Management committee.

Any two full members of the Club wishing to propose and second a member for election to any of the above posts shall send a nomination paper (download printable version here or available from the foyer of the Clubhouse) to the Hon Secretary, RAYC, Green Edge, Beaumaris, Anglesey, LL58 8BY by noon Wednesday 30th October.

We use cookies to ensure that we give you the best experience on our website. If you continue to use this site we will assume that you are happy with it.Ok